Perhaps one of the most poignant responses to our question, “How does travel & exploring a different culture influence your work?” came from Chris Terry, “I don't know that it influences my work directly, but I think it is the best way to gain perspective on how, even though we work hard at what we do, we are very lucky to take pictures for a living and eat 3 meals a day.” 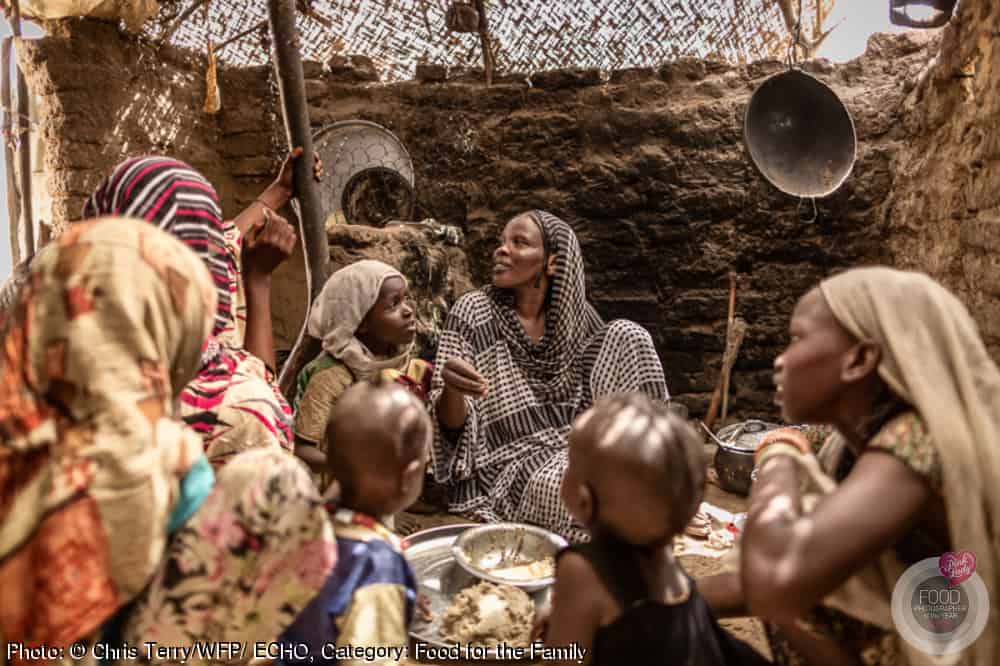 His image seen above, ‘Family Meal, Arada, Eastern Chad’ was taken from a series of images shot for the UN World Food Programme and shows Achta feeding her 10 children lunch of Ech bbe mula kawal, a sorghum flour dough with gumbo sauce, in their ‘Kouzi’, a hut made from millet stalks and straw.

It was the winning image of our Food for the Family category 2015 and Chris can be seen receiving his trophy from Jay Rayner and Andy Macdonald below. 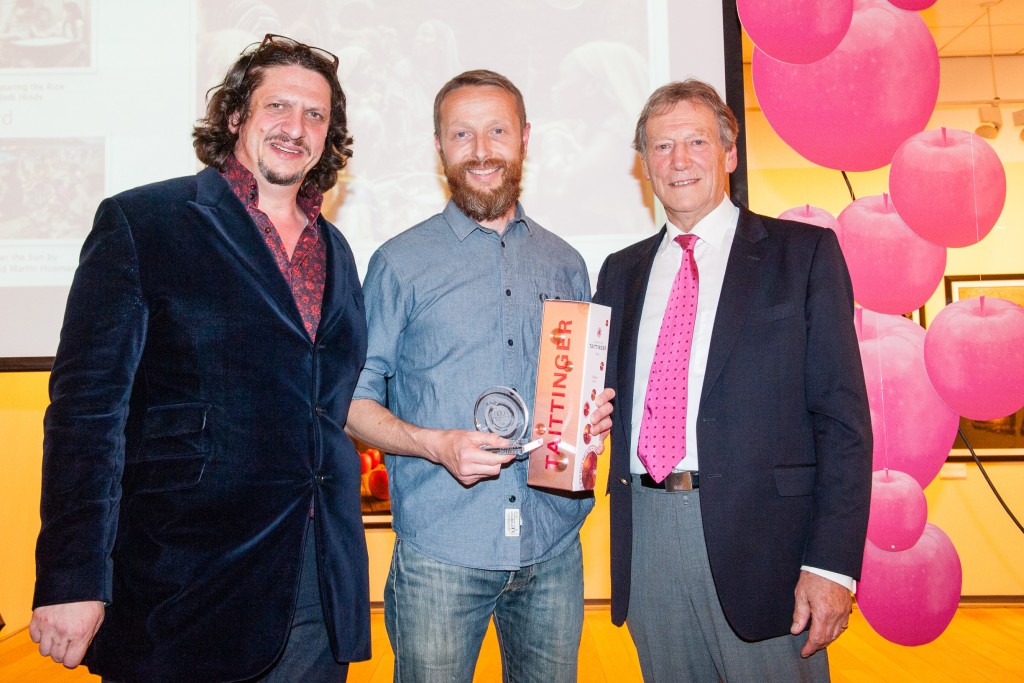 Please tell us more about your trip and the project in a little more detail. 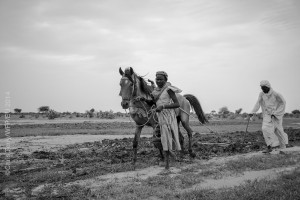 "The UN World Food Programme Family Meal came about after a chat in a Landrover on a bumpy track in Ethiopia with the Lead Visibility Officer Evin Joyce on our way to shoot an HIV project supported by the WFP.  The WFP are an amazing organisation full of really dedicated people whose whole motivation is helping other people.  This attitude was across the board in everyone I met from country Directors, to drivers and support staff.

I travelled to Ecuador, Chad, Niger, Jordan and Myanmar over the Summer of 2014 and met amazing people with very sad stories to tell, but still with pride, determination and smiles.  I have three very lucky, well fed children, so meeting kids the same age as them that had fled in the night to avoid militia groups that had killed their siblings, or had had to walk hundreds of miles to avoid drought, was really hard.  But also amazingly energising in as much as I wanted to push the project out to the widest audience as possible.  The WFP have done an amazing job with the project, they have shown it in about 15 countries in Europe in high footfall spaces like Madrid International Airport, the Milan Expo and Brussels Parlamentarium. 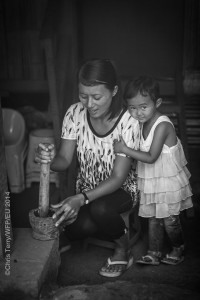 I have also just returned from a trip to Palestine shooting the olive harvest where the farmers are finding it increasingly difficult to work on the fields due to the the restrictions imposed on them by the Israelis and aggression from illegal settlements. We heard of one farmer who physically couldn’t get to his trees to gather the olives because he was attacked whenever he tried, so his fruit and livelihood will rot and die. Then the land will be cleared by settlers looking expand.  A very complex situation and as ever, it’s the normal, hard working people who pay the price."

Which photographers, if any, have most influenced your work?

Can you tell us about what inspires you?

The need to keep getting better at everything I do, whether it's my photography, parenting, languages, fitness, there's always room for improvement.

As a complete contrast to my work for WFP, I have just finished shooting a huge book for chef Raymond Blanc at Le Manoir Quat' Saison in Oxfordshire, we’ve been working on it for a couple of years now and we are just about to start post production. The team there are amazing and it goes without saying that the food was extraordinary.  Raymond works like a demon and his energy and passion for the hotel and restaurant extends out into the garden where he is equally at home.  The Exec Head Chef Gary Jones has the kitchen working with the same energy and attention to detail so I think the book will be beautiful, maybe not one to get grubby in the kitchen!

To connect with Chris visit:

For 2016 we welcome Rein Skullerud Head, Photography Unit, Communications Division, World Food Programme to our judging panel why not head over and meet the full panel!