We are delighted to announce that we have partnered with London Restaurant Festival to raise money for Action Against Hunger – with food photos taken on mobile phones. 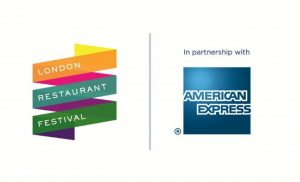 “This is an incredibly exciting collaboration for us,” says Caroline Kenyon, Director of Pink Lady® Food Photographer of the Year  , the global celebration of the art of food photography.  “Action Against Hunger   has been our partner charity since we launched in 2011 and we want to raise as much money as we possibly can for their vital work.” 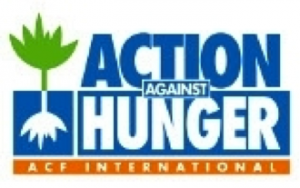 Pink Lady® Food Photographer of the Year launched a category especially for Action Against Hunger last year, called Food Sn-Apping, for images of food taken on mobile phones, and had many stunning entries. For every image entered, £2 goes to the charity which is working across the world to end child hunger - right now, they are assisting refugees in Lebanon who have fled the crisis in Syria.   “We have created a free app, downloadable from the website, so people can enter their image into the awards straight from their ‘phone. We’ll be promoting this via Twitter and anyone who enters could then be in the running to have their image exhibited at the Mall Galleries next April, even win the overall prize of £5000 and the much-coveted title of Pink Lady® Food Photographer of the Year!”   Action Against Hunger is an international humanitarian organisation committed to ending child hunger. ACF works to save the lives of malnourished children while providing communities with sustainable access to safe water and long-term solutions to hunger in some 45 countries benefiting 7 million people each year. Registered charity No 1047501.

This is what is happening for all those visiting the London Restaurant Festival during Graze, sponsored by Living Social, what you can win and how to get involved!