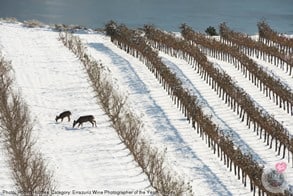 This image taken by Robert Holmes at Maryhill Winery, Columbia Gorge, Washington, USA, was our 2015 Errazuriz Wine Photographer of the Year sub-category winner for ‘Places’.

It captured “first snow of the season in the Columbia River gorge covers the vineyard at Maryhill Winery”.

Robert lives in the heart of California wine country, close to Napa Valley and he told us “I have spent my life travelling in different cultures as a travel photographer for many major magazines.  It is what I do.  I strongly feel that the more we are exposed to different cultures the better place the world would be.” 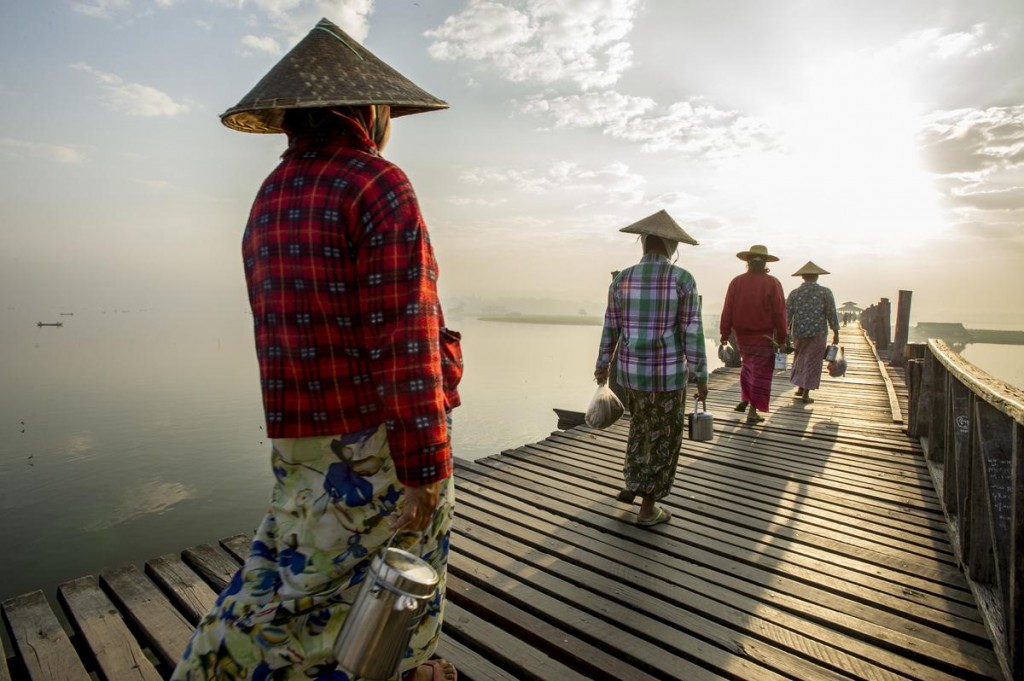 He continued, "I love food and wine and I can't imagine a better way to make a living than sharing my experiences through photographs." and “I am inspired by passion whether it is from a chef or winemaker.  I attempt to capture this passion in my photographs.” 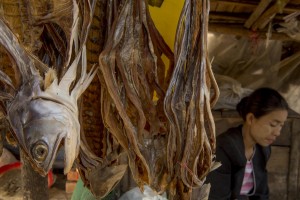 Robert’s career as one of the world’s most successful and prolific travel photographers has extended over 35 years.  He was the first photographer to be twice honoured by the Society of American Travel Writers with their Travel Photographer of the Year Award and he is the only photographer to be given the award 4 times, most recently for 2015.

He has worked for National Geographic, Geo, Saveur, Wine Spectator, Life, Time and hundreds of other major magazines and international companies.  His stock catalog of over half-a-million images is represented for licensing by Corbis and Getty. 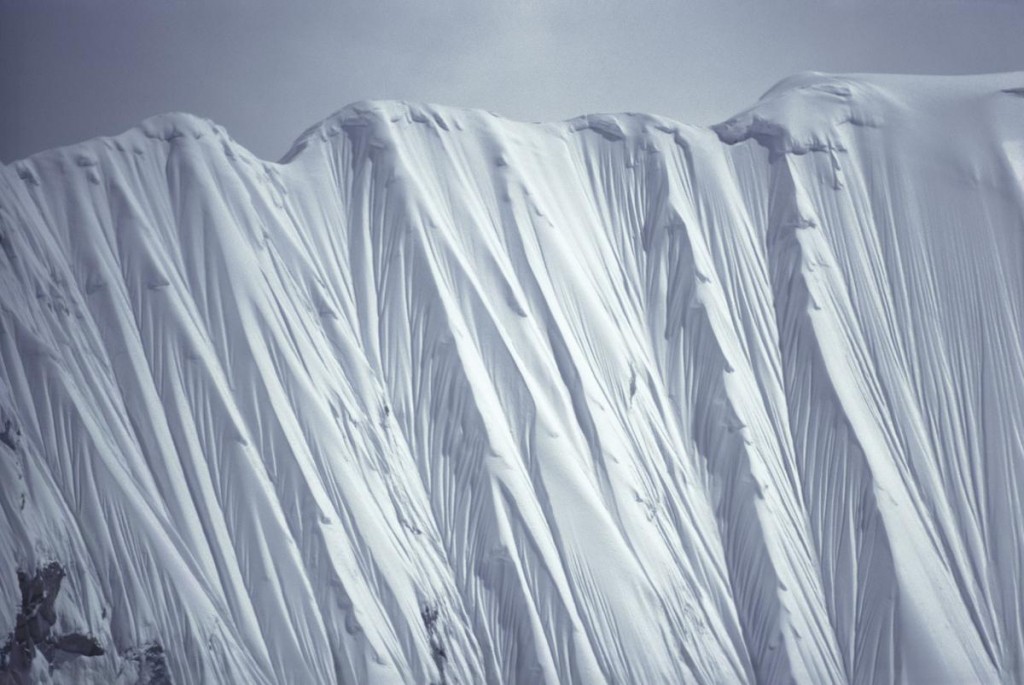 His assignments have taken him from coverage of the 1975 British Everest Expedition for the London Daily Mail and Paris Match to searching for snow leopards in the remote valleys of western Nepal for National Geographic Magazine, trekking into the rain forests of Borneo with Penan tribesmen for Islands Magazine and crossing the Great Indian Desert on camel for Departures.

Despite all of this previous success Robert commented on being a Finalist of the Pink Lady® Food Photographer of the Year 2015 that, “It's gratifying that recognition is given for the long hours and years of practice that result in successful food and wine photography”.

Robert will be working in Cuba in January, planning a food and wine photography workshop in Tuscany later next year and this podcast was recently released in December - http://prophotographerjourney.com/episode51

To connect with Robert visit: 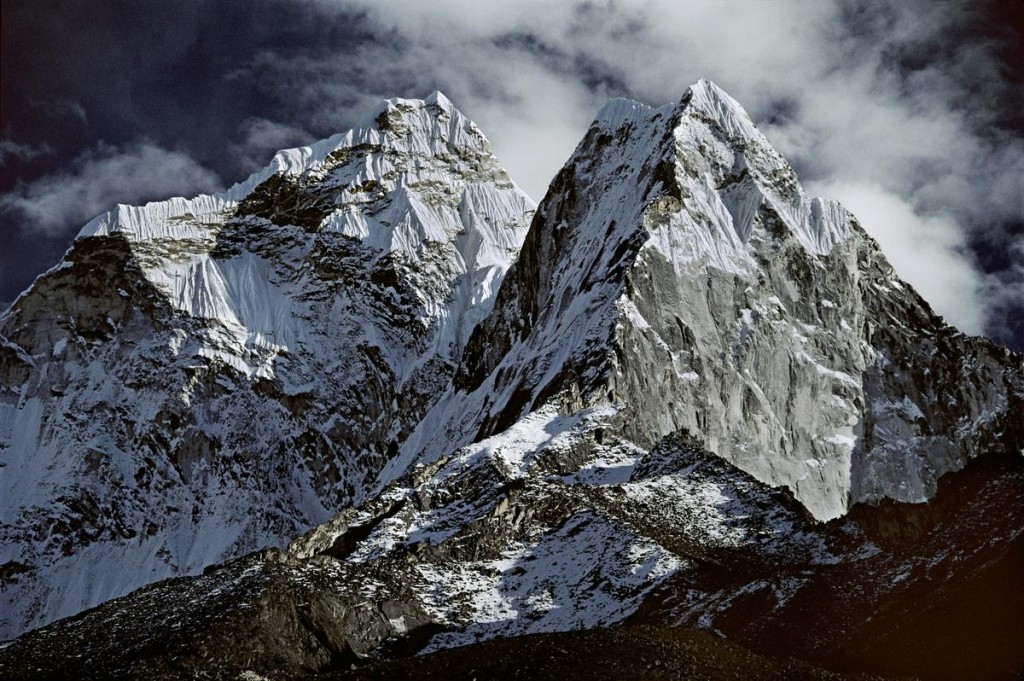