We are delighted to welcome food photographer Jonathan Gregson once again to our blog. Jonathan has previously shared blogs on ‘Passion for Photography’ and ‘A Day with Jonathan Gregson’. 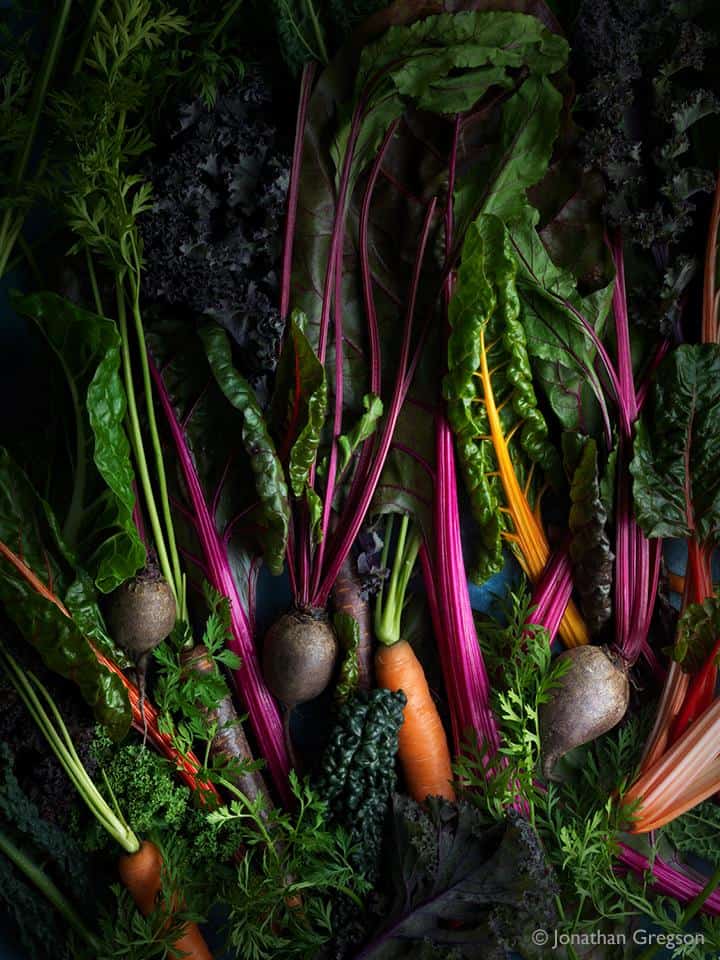 Jonathan’s beautiful image above was photographed for the January 2017 cover of Waitrose Food and became the winning image of our Production Paradise Food off the Press category in April 2017. 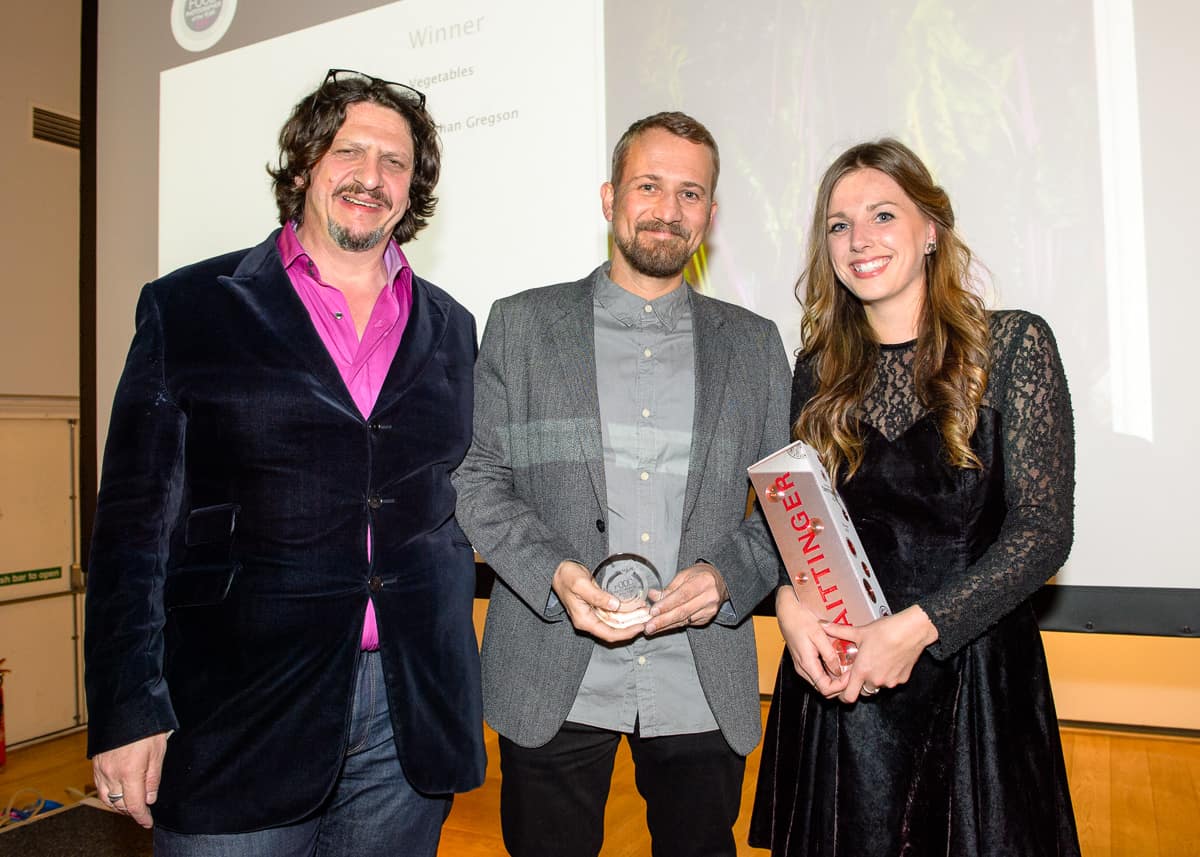 Jonathan we would love to hear more about the brief you had for the cover and what inspired the styling, lighting and any challenges you had in capturing it and what was it about this image that made you decide to enter it into the awards?

The brief for this image was to create a graphic and striking photograph to adorn the cover of the January issue of 'Waitrose Food'.  I opted for a dark and moody feel to really allow the bold colours of the rainbow chard to 'pop' off the cover.  It turned out to be one of the magazine's best selling issues and so it was an obvious choice for me when selecting my entries. 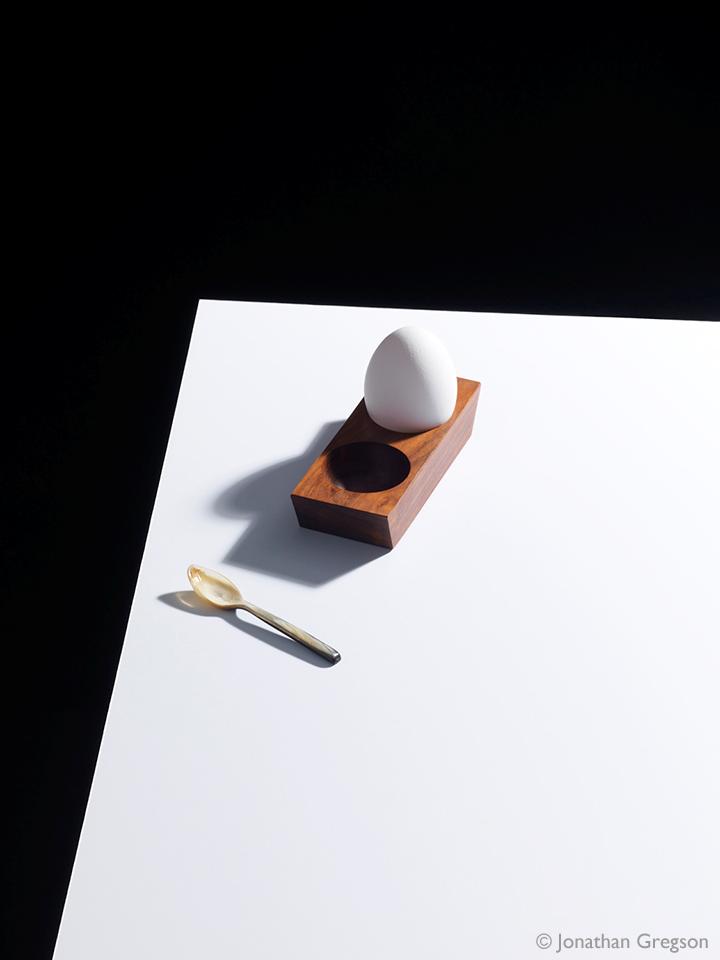 You have inspired other young photographers to shoot food but who inspired you?

Funnily enough, I didn't work with any food photographers as an assistant and so I regard myself as an 'accidental food photographer'.  I started out as a travel photographer but my commissions would often have a food theme to them.  It was a slow but natural evolution towards photographing food in the studio.  I drew inspiration from the many great photographers I assisted and even though they didn't shoot food, I can see how their styles affected my approach to image taking.  Portrait photographer, David Eustace, was a huge inspiration to me, and to work with him as an assistant was a real privilege.  His beautiful lighting and considered approach to composition influenced my work greatly. 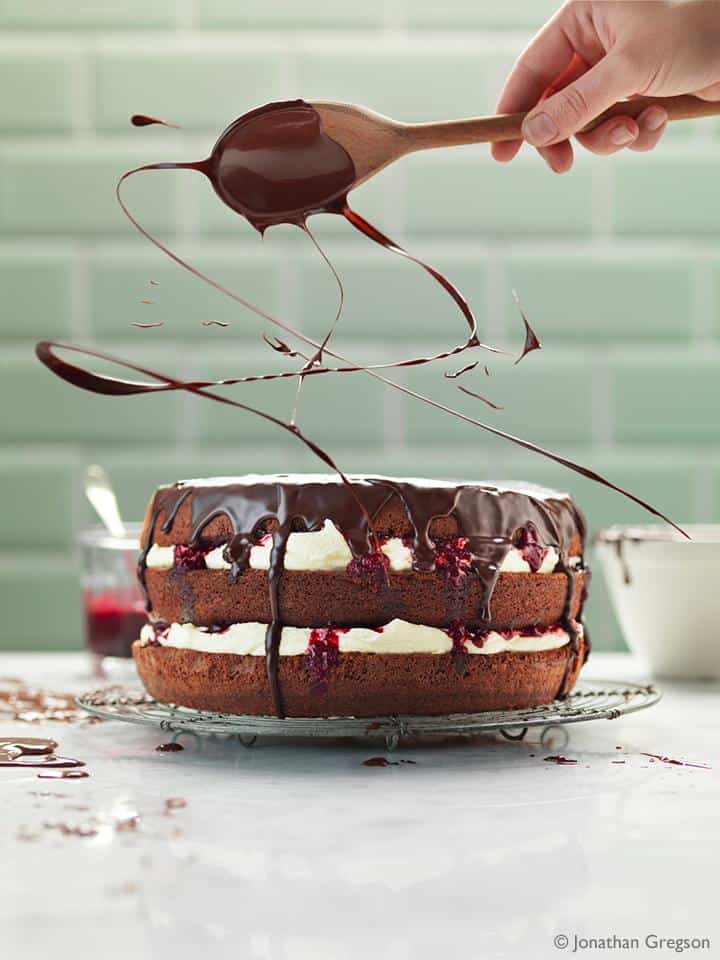 We recently saw a behind the scenes video of a shoot you have been doing with Marcus Wareing, we can’t wait to see the results in November when the book is released!

How many images were taken?

This is the second book in as many years that I have collaborated with Marcus Wareing on, and it is incredible to work so closely with a chef of his calibre.  For this book, we photographed over a hundred recipes, but in addition there were ingredient shots, portraits and incidentals.  I think the final shot count would have been around 130-140 images.

How long did the shoot take?

Usually with a book, the photography is completed within a 2 week period, but with this project, it actually spanned 6 weeks, so that we could co-ordinate with Marcus's busy schedule. 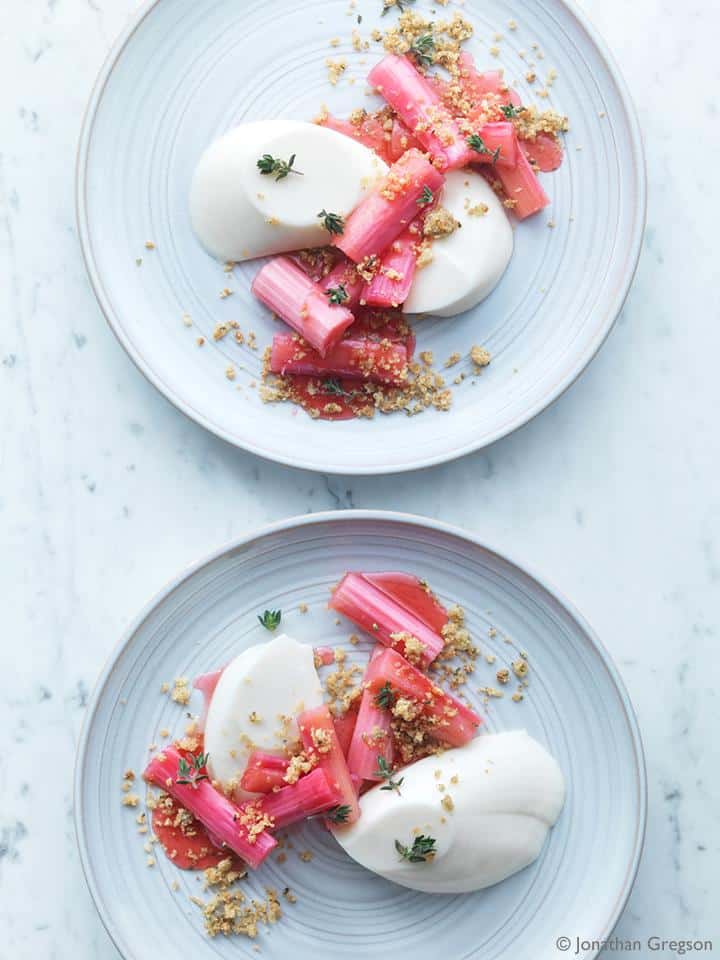 How many people were involved in the shoot?

We had 8 people on set including the food team, art director, publisher and of course Marcus, who was with us on every shoot day. 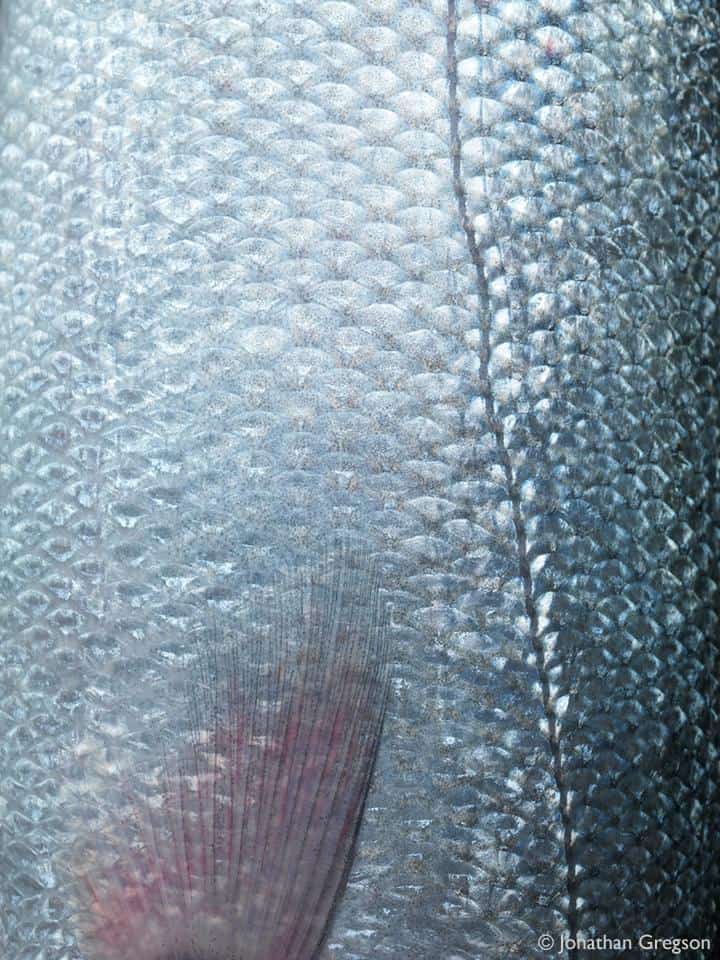 Any other exciting projects you have been working on since we spoke last?

It has been a busy year so far, including travel commissions to the Arctic and Patagonia, advertising campaigns for M&S and Lurpak, and a coffee table book about the British Isles, in conjunction with Cereal Magazine.  I'm also in the process of re-launching my website to include an online shop selling selected photographs as prints. It will launch in the coming months. 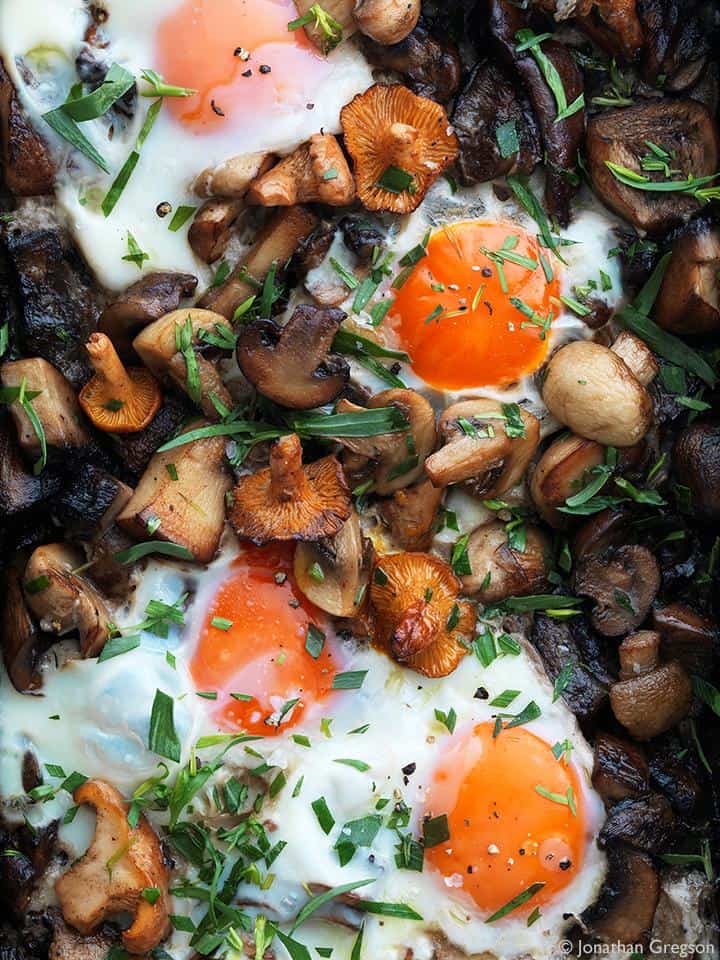 If you would like to connect with Jonathan visit:

As Production Paradise understand the trends in food photography, we asked Andreas von Estorff, the CEO of Production Paradise and juror of our awards, to select some of his favourite shots from last years’ awards, which he thought had exceptional market value. It’s a diverse selection of beauty, colour, warmth and fun and includes Jonathan's winning image. Head over and find out more here.