Ludlow Serves up a Mouth-watering Gallery

EXCITING NEWS! If you didn’t get the chance to see the main exhibition of Finalists images and films at the Mall Galleries earlier this year, now is your chance! 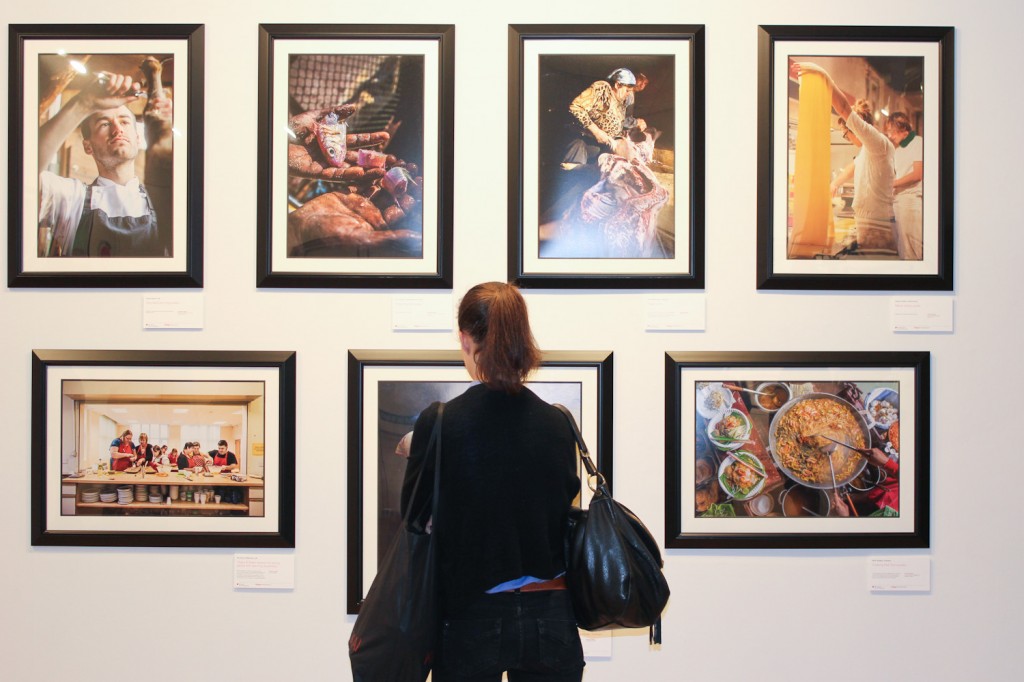 An exhibition of over 60 Finalist images of the Pink Lady® Food Photographer of the Year 2014 and moving images from our unearthed® Food in Film category will be on display at the Assembly Rooms Ludlow from 30 August until 5 September 2014, followed by a gallery at the Ludlow Food Festival from 12 – 14 September. 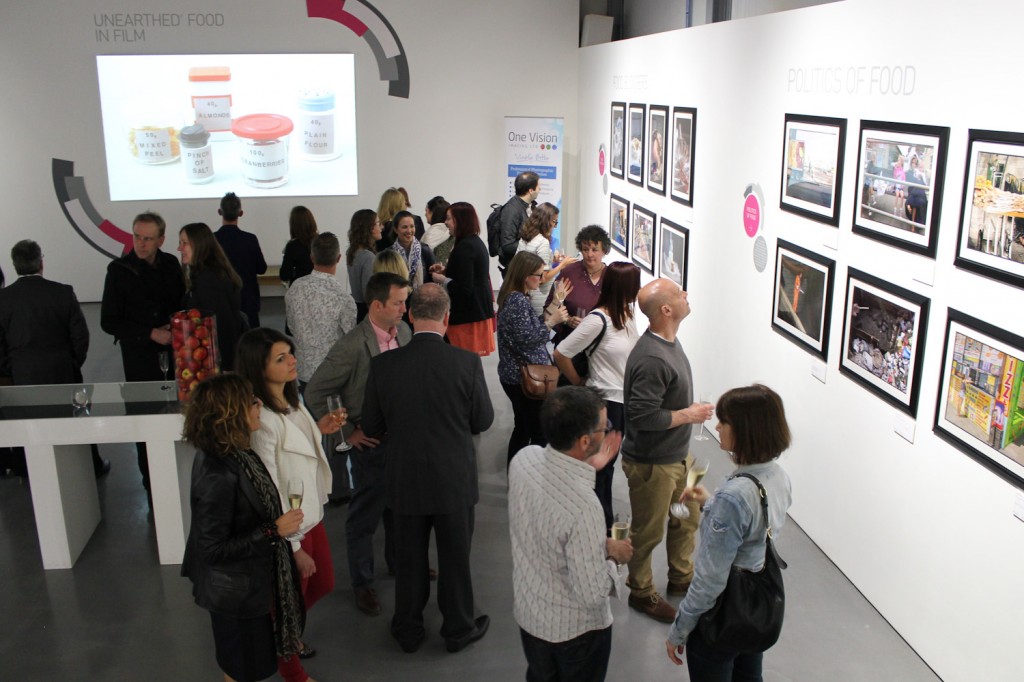 The exhibition, or rather The Pink Tour was launched a couple of years ago as a result of requests from food festivals and galleries up and down the country. 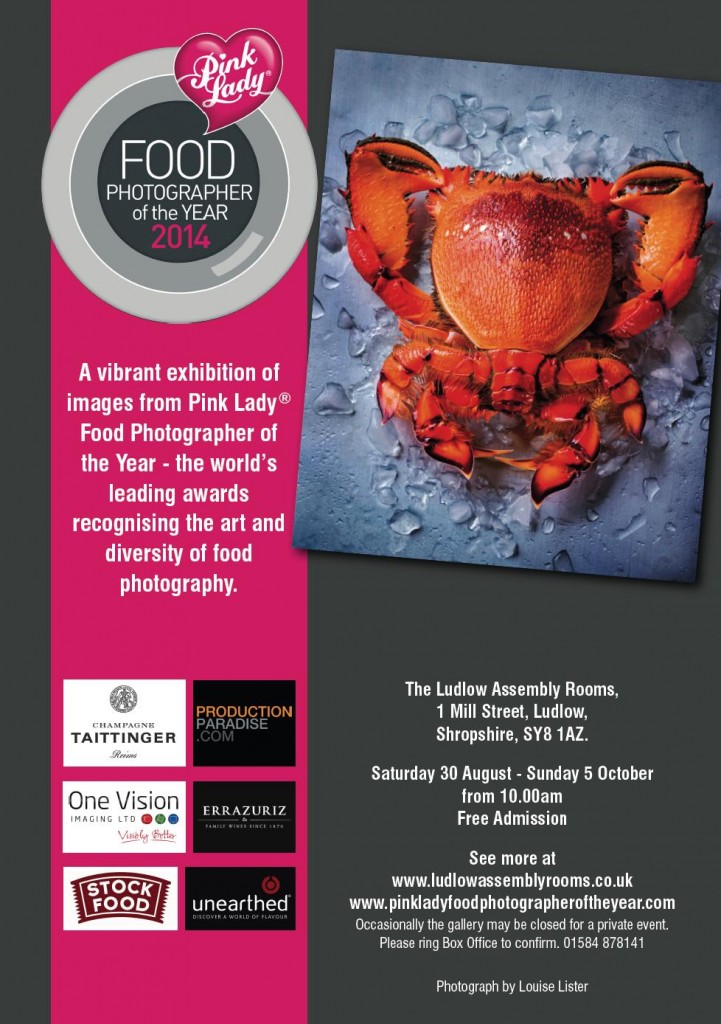 Since announcing the 2014 winners in April this year, the exhibition has already graced the red carpet at the European premiere of the new movie CHEF and the winning shots from the Errazuriz Wine Photographer of the Year categories were recently on display at Olympia.

The competition for 2015 launched on 1 July – we hope the exhibition will inspire you to photograph and film the food around you and deliver your best shots into the competition.

The closing date is 8 February 2015 so you've got plenty of time to create, capture and compete!