Thanks to so many food photography enthusiasts around the world International Food Photography 2014 was a truly wonderful day filled with colour!

The #allfoodsbrightandcolourful 'Snap the Rainbow' winning image was taken by Cindy-Lou Dale. 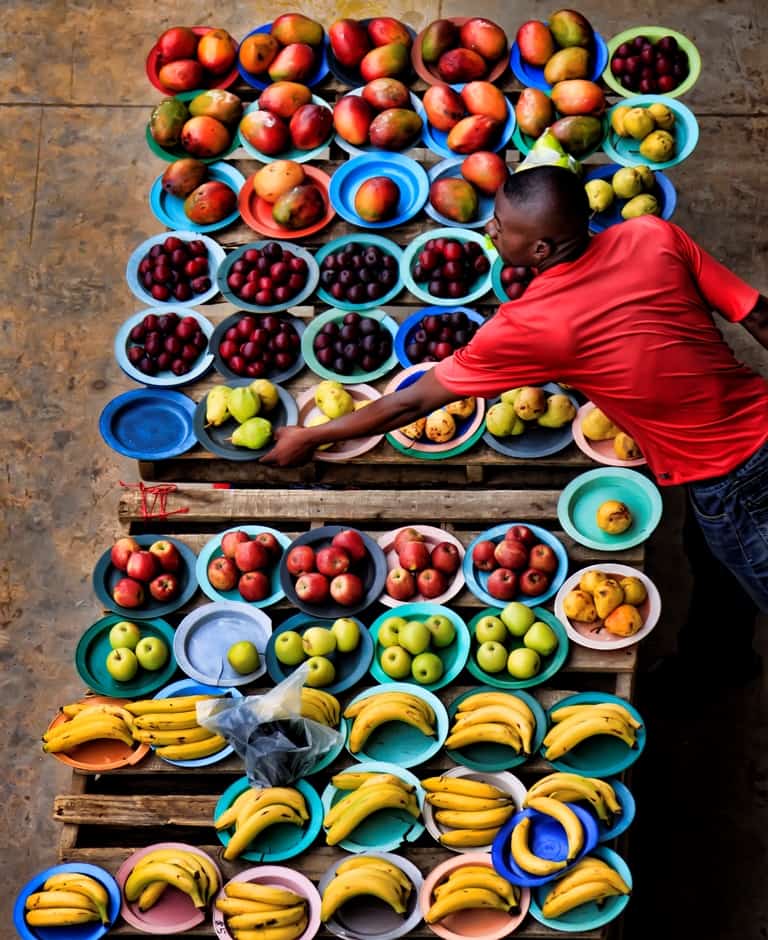 After we announced that Cindy-Lou had won the competition she told us, 'There is a little story to that picture I took which I’d like to share with you. As the caption said, it was taken from my balcony in Soweto… the balcony of the Nelson Mandela suite at the Soweto Hotel that is. Seconds after I took that image I went down to chat with the fruit vendor who spoke about where he gets his supplies and what time of the morning he needs to get up to catch a bush taxi to collect his wares and then get it to market. Soweto is not an easy visit on one’s conscience but it’s a must-see for those wanting to understand the South African freedom struggle. It inspired and moved me, and I left understanding what Soweto really means to South Africans; how it helped shape the country that so cheerfully welcomes visitors.'

We couldn't resist sharing it with you all too and asked Cindy-Lou to tell us a bit more about herself. 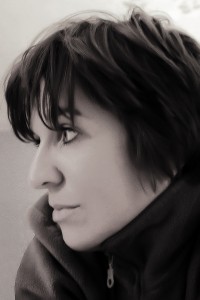 'I’m a professional editor, writer and photojournalist with roots buried deep in a small farming community in southern Africa. After living in half a dozen countries I now find myself in England where I need look no further than my front door for photographic inspiration; just beyond my garden gate is a handsome church that’s been standing there adding a touch of nobility and grandeur to the landscape for more than a thousand years. Here it’s just an anonymous country church, treasured by a few ageing parishioners.'

If you would like to find out more about Cindy-Lou you can find her at the following:

Cindy-Lou decided to get the Lizard Green Fuljifilm X-E2, we cant wait to see what she captures on it!