Shoot to the Top! 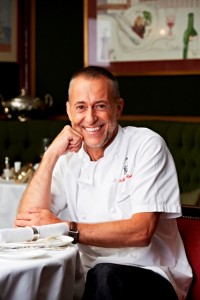 Pink Lady® Food Photographer of the Year, the world’s leading awards recognising the art and diversity of food photography, is now open for entries.

The categories, devised to show the culture and production of food in all its variety, now include Food for the Family, seeking everyday scenes of families across the world eating together, and Bring Home the Harvest for images of gathering in food, from cropping lettuces, cutting guava, to shopping in the local supermarket.