Jean Cazals, was crowned our very first Pink Lady® Food Photographer of the Year at the inaugural Winner's Reception on Tuesday 23rd April 2012. 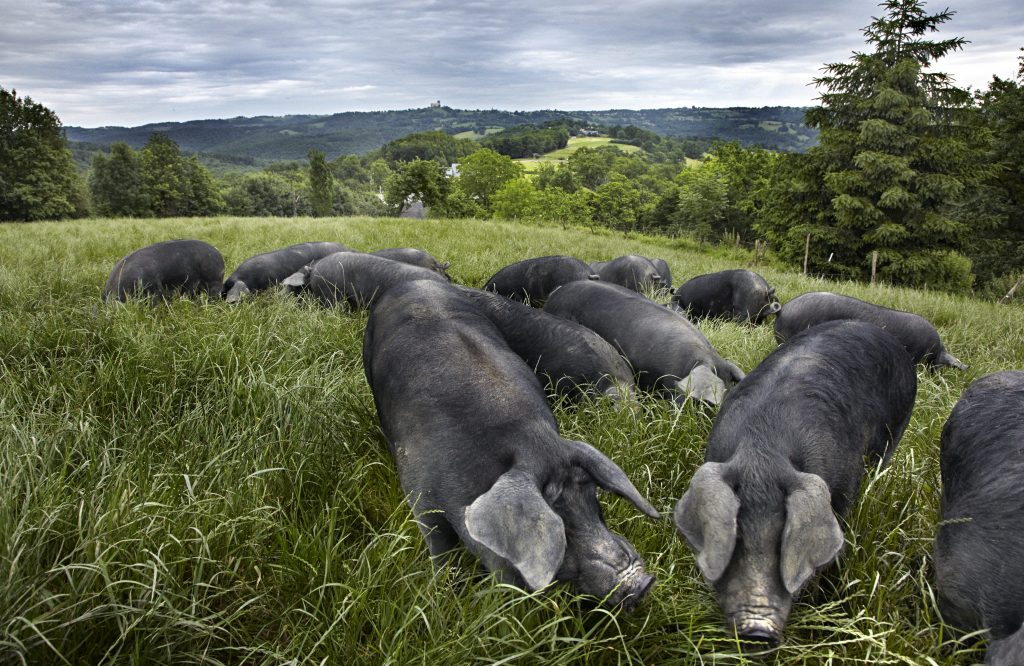 Image Description: This picture was taken in the South West of France. It was part of a book for the Club Gascon restaurant in London, a Michelin-star restaurant specializing in fois gras and produce from the Gascony in France. The book that I shot which includes recipes and location won best French cookbook!

The black pigs produce the best ham in France. Fed with acorns and other purely organic food, they are the equivalent of the Black Iberian pig or 'Pata Negra' in Spain which make the Iberico ham. They are very intelligent , small and gentle animals.

Jean was presented with the £5000 prize in front of an audience of two hundred guests at a Champagne Taittinger reception packed with foodies and photographers from across the world. 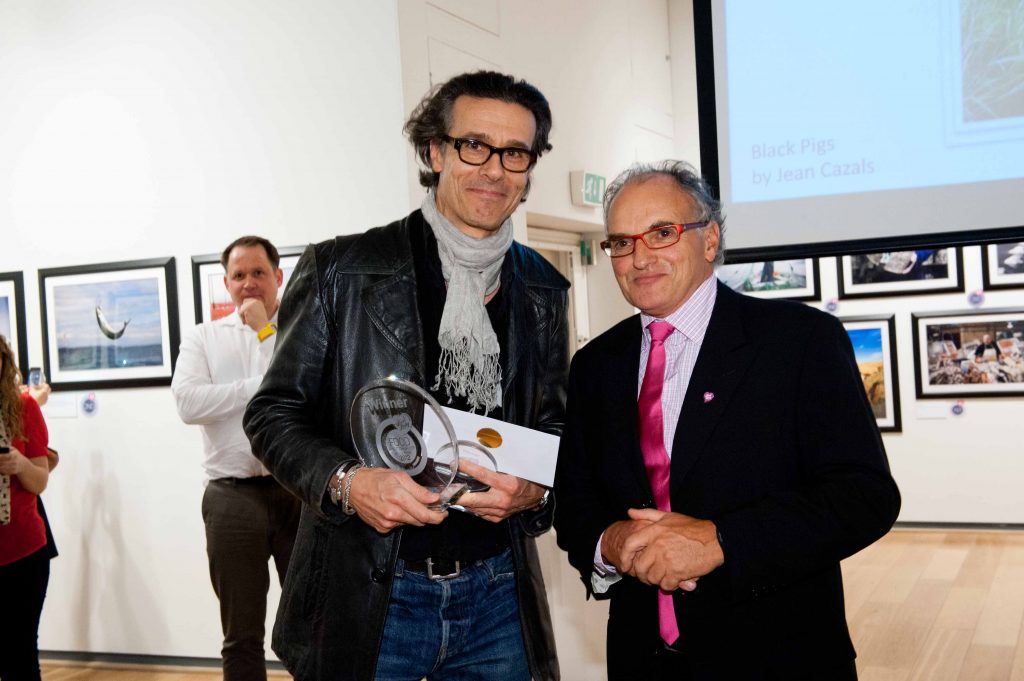